Due to the continuous influx of refugees, Wipperfürth city representatives and church representatives set up a “Round Table” in 2014 to look for a way to integrate refugee families in the least complicated way possible. This led to the development of the idea, among others, to introduce a social worker position at the Ökumenische Initiative Wipperfürth (Wipperfürth ecumenical initiative) that would serve as a place to go for those seeking help and also as a coordinating position for volunteer help. The position was introduced in March 2015 and in the fall increased from a part-time to a full-time position. Until the end of 2019, it was financed jointly by the City of Wipperfürth, the Catholic Church, the Wipperfürth and Klaswipper evangelical church communities, as well as by the foundation. By the end of the project the City of Wipperfürth has taken over the funding of this position. 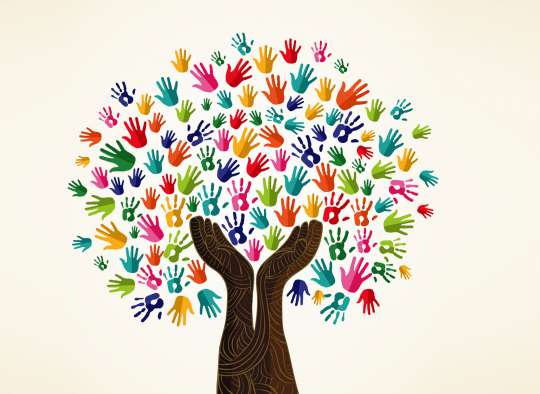 Get together and exchange among locals and refugees

Interpreters for refugee counseling and therapy 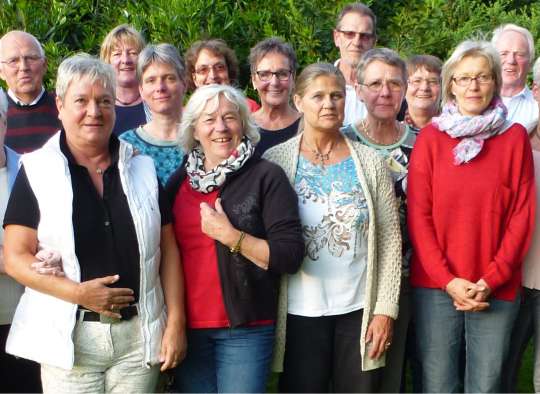 Organizational Development of the Hospice Service