go4IT! was a project of RWTH Aachen University to promote young talent in the STEM field, aimed in particular at girls. The aim was to inspire interest in computer science and to help girls overcome their shyness about computer science and technology. The foundation supported the two-day workshops for 12 to 14 female students in the 6th and 7th grades at schools in the Oberbergischer Kreis district.
The schoolgirls assembled Lego robots, programmed and controlled the robots using motors and sensors. They were able to solve self-imposed tasks such as driving a square, a spiral or other such tasks.

The response to this project, which was offered in the Oberbergischer Kreis district in 2013 and 2014, was very positive. 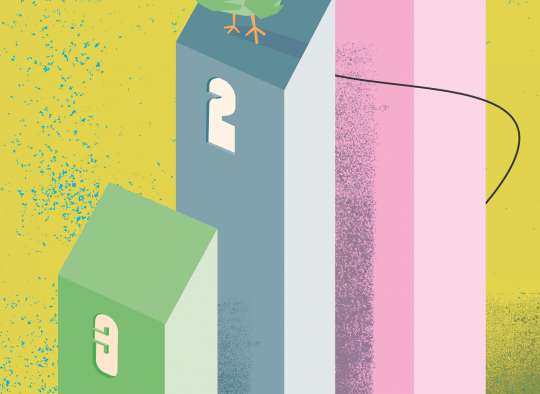 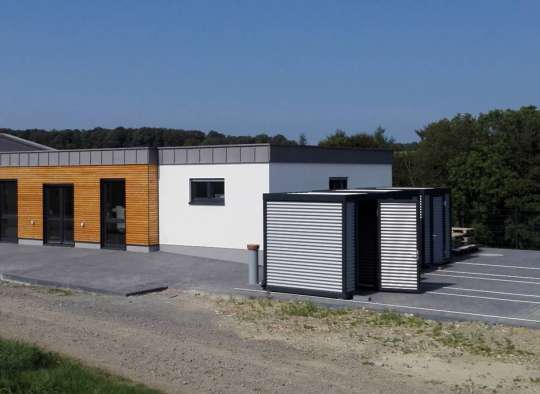 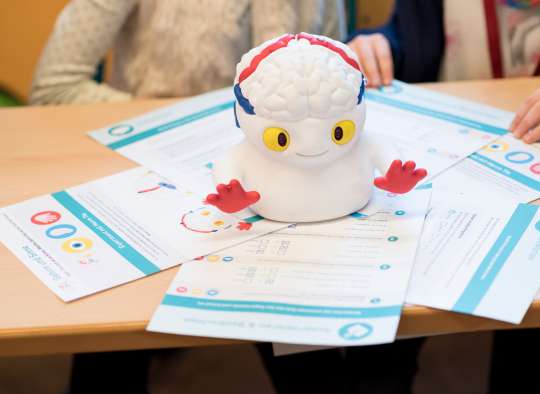 We are brain researchers! 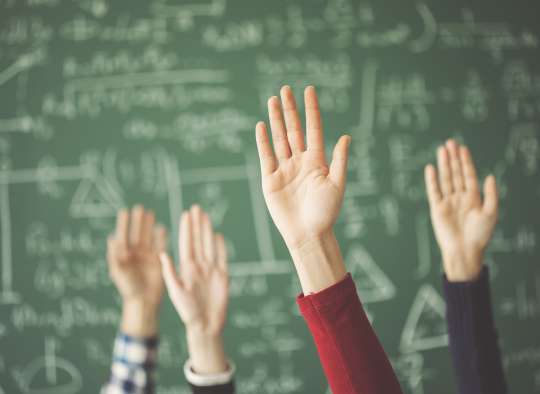 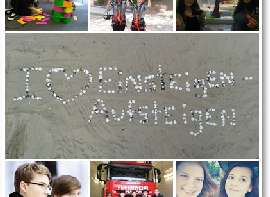 Climb aboard - and advance! 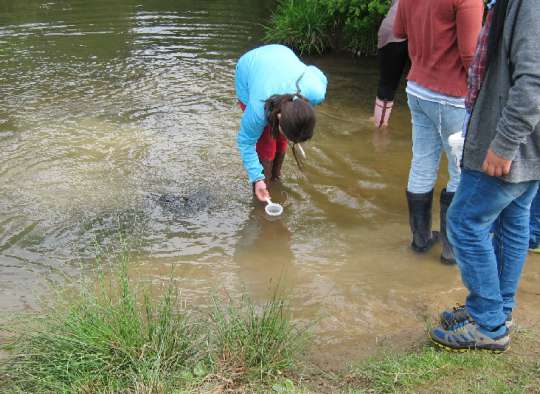 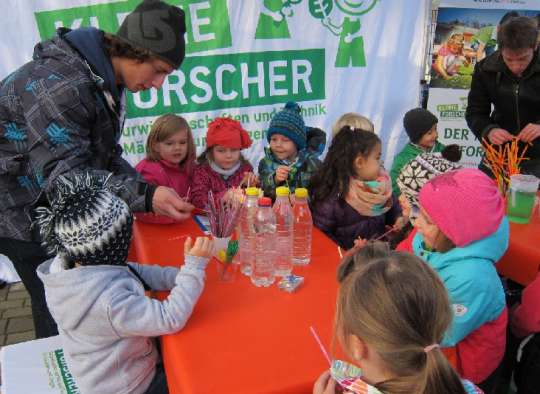 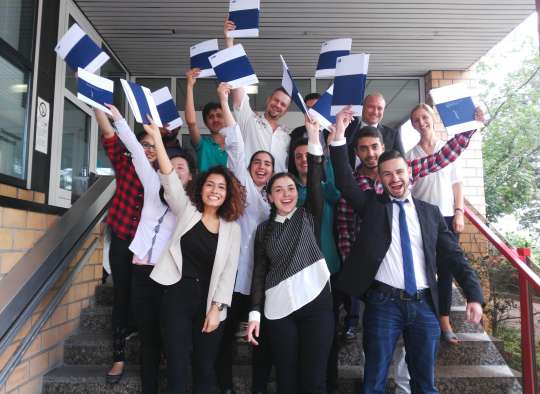 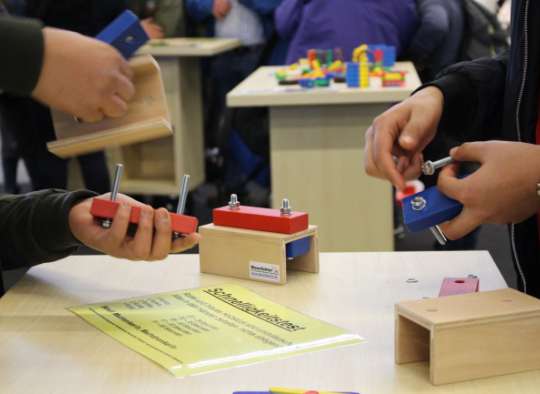 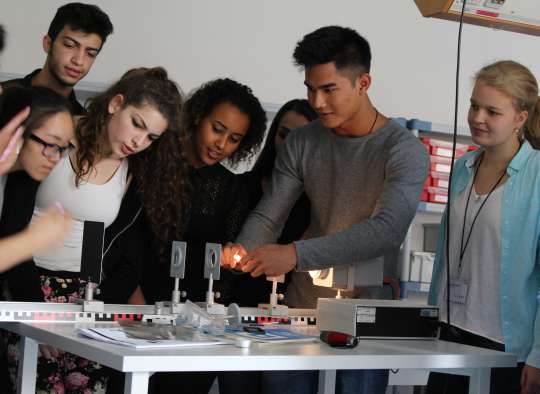 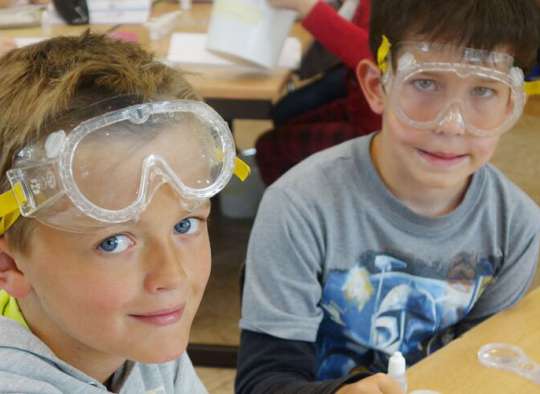 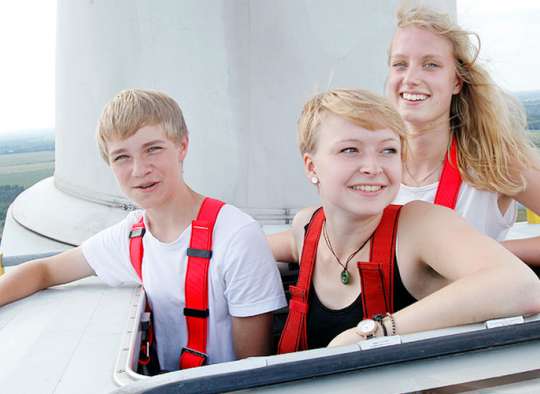 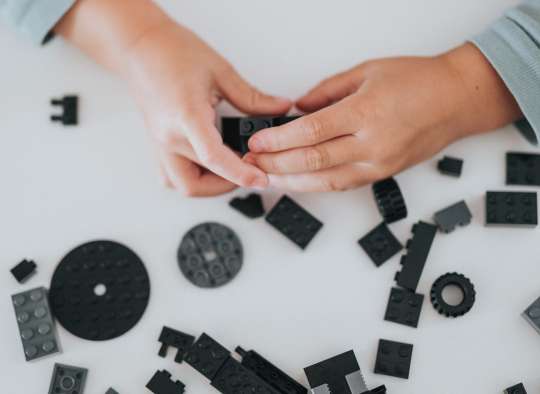 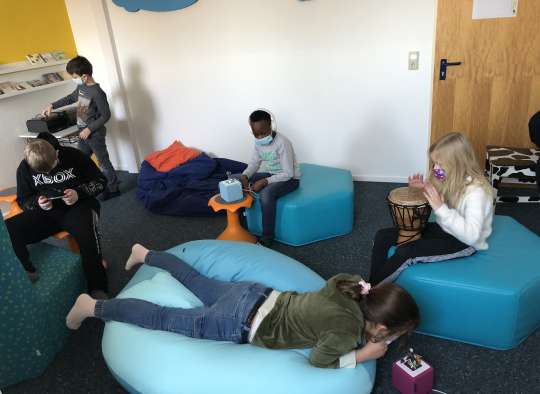 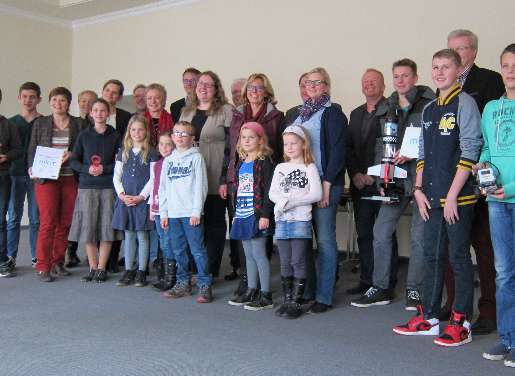 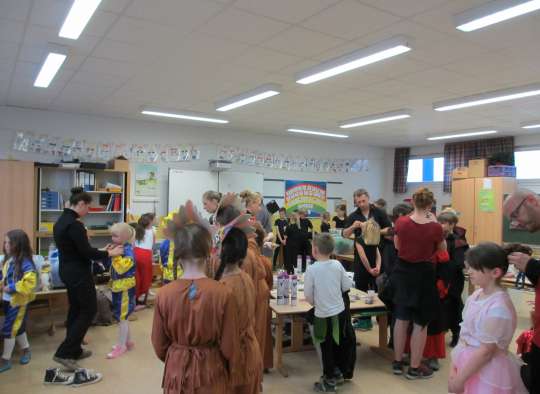 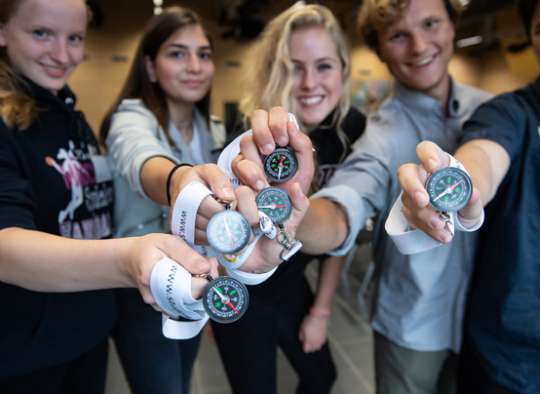 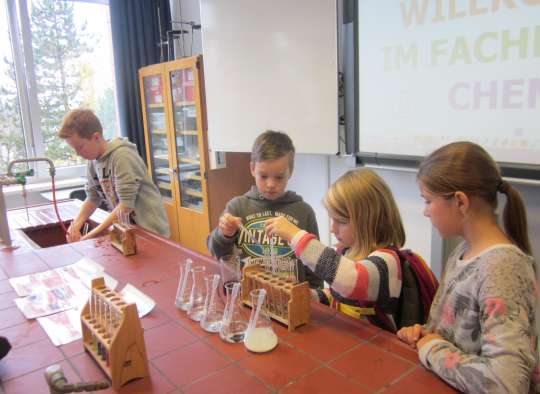 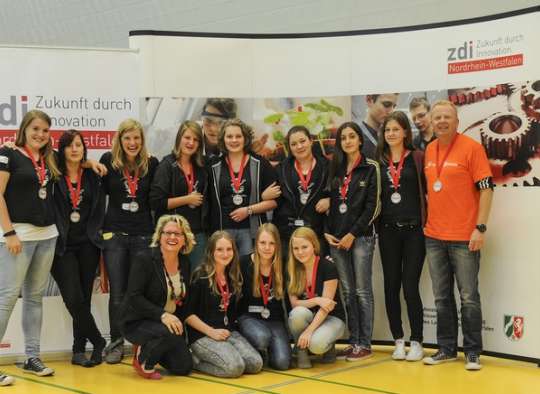